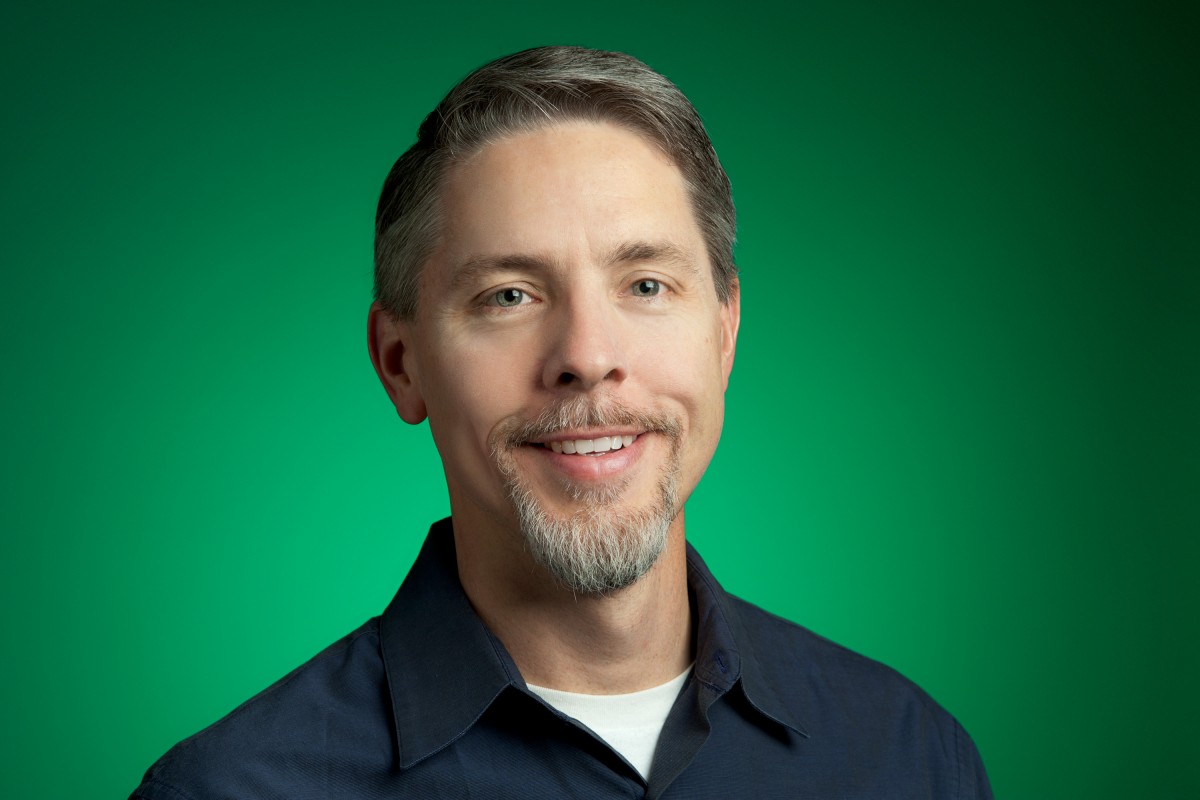 Jeff Huber, who helped lead the development of Google’s ad software and its iconic maps application will be the chief executive of Grail, a startup that raised $100 million last month to create a blood test to detect cancer early, when it is treatable.

His reasons are scientific, but also personal. On November 10, Huber’s wife Laura, died of colon cancer. She left behind two children, ages 12 and 14. “That’s a big part of why I’m taking this up,” Huber says.

Before Laura became sick, Huber was already turning his focus toward biology. He missed the energy of his early days at Google GOOGL +2.17%, the early days of ads, of Google Apps, of Google Maps. Rather than jumping back into building a big system at Google, it felt to him that biology was going through a “phase change,” like the transition from analog to digital. The ability to get huge amounts of data–like DNA sequence–would allow researchers to understand complex biological systems. And he had the expertise to help with that revolution.

He joined the board of directors at Illumina ILMN +4.38%, the company that has pushed forward dramatic increase in scientists’ ability to read DNA code. He focused his own projects on life science.

Then cancer crept up on Laura. She was 46, super-healthy, super-fit and full of energy. She had no family history of cancer. She felt her energy ebb, he says, and at first the doctor just told her she was going through menopause. But the diagnosis didn’t seem to fit, and they decided on more tests. And endoscopy and colonoscopy were expected to turn up irritable bowel syndrome, or perhaps, at worst, Crohn’s disease, the inflammatory bowel disorder.

jindalee@dminCancer Took His Wife. Now He’s CEO Of One Of The Most Audacious Cancer Startups In Years09.25.2014